It’s a cold day today, but really sunny. Just as my friend Eugene, I saw his smile eventually.

Eugene moved to Dover from London with his wife and a two year old daughter. He has long arms and runs really fast. Like me, he likes playing basketball. When he works, he makes it more interesting. For example, he moves goods live skating. As a conclusion, he is actually a good guy.

Two days ago, I found that he walked around the office, thinking about something special. When I talked to him, he seemed sad and didn’t say anything. The manager said that he didn’t feel well so just let him be alone.

I heard that he didn’t go back home that night and slept in the meeting room. Frankly, we were worried about him.

During tea time, he asked me that how long I have been married. At first, I couldn’t hear him clearly. I misunderstood that how long I have played basketball with Mark. Therefore, I replied that it’s only half an hour. But he was not happy and repeated that word again–married. Now I knew the his problem. He might have been in trouble with his wife.

In this situation, I shared my experience with him. I told him that I have been married for many years. Obviously I experienced many difficulties in the marriage. It is said that men come from Mars while women come from Venus. Obviously they have different orbits, and they always have difficulty to meet each other. Similarly, we have different attitudes and personalities.  As time goes by, we know each other deeply. Initially, I always pushed her to follow my step, but I failed. So now I learned a new lesson. It is said that you may become an artist or a philosopher in the marriage.

Eugene listened very carefully and agreed with me. Now he is happy again!

Today when I arrived home with my family, I checked the mailbox as usual, and found that there were three letters in it.

One of them was from CreditOne bank. I receive a lot of letters from that bank, which always asks me to apply for its credit card. However, I didn’t like it because there was no bonus.

Another letter was from Bank of America, from which I received one credit card last month. Today’s letter contained a cardholder benefits guide.

The last one was from Nielsen, which is a big company I’ve heard of before, and they are a professional research company. Comparing other letters, I was really interested in this letter. Surprisingly, I found a five dollar-bill in it. What happened? Was it a counterfeit? I was not sure. So I asked my wife. She thought it’s not a counterfeit bill. Actually they invited me to complete a survey, and they were also committed to protecting my personal identifying information. I was glad to do the survey because I’ve heard that if the survey report of Nielsen conclude that some kinds of TV program were boring and no one liked them, they might be cancelled.

It’s really a nice evening. I wish I’m able to experience many new things every day. 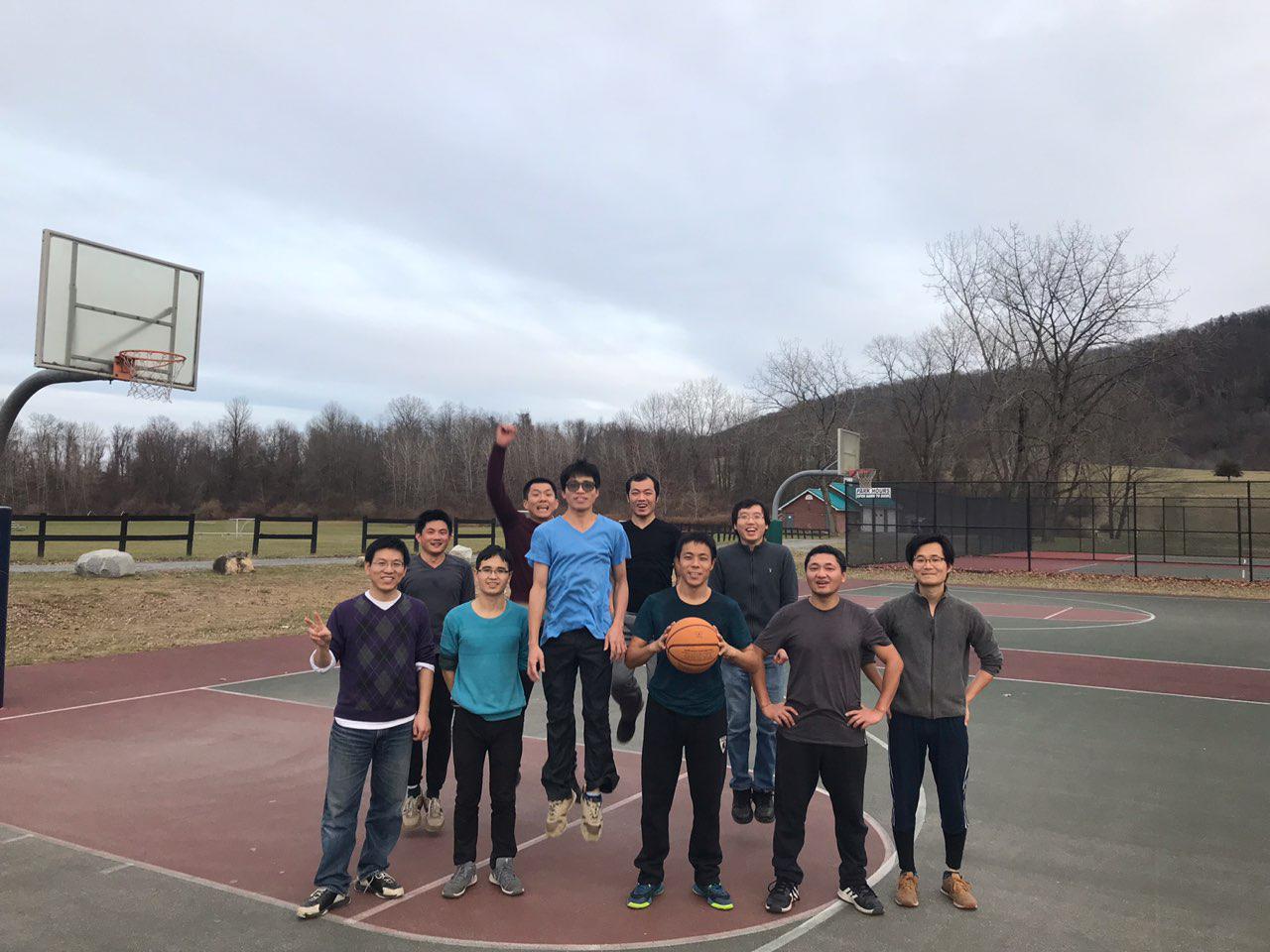 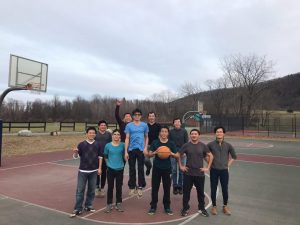